McFarland is currently attending Missouri State University and is a member of the drumline for the Pride Marching Band and plays vibraphone in a jazz combo. He is pursuing a degree in physical therapy.

Pattonville High School senior percussionist Thomas McFarland has been named to the National Concert Band and National Marching Band, an accomplishment that only 75 and 102 musicians have earned respectively. Thomas was also informed he has been placed on a short list of students nationwide who are under consideration to be named the National Band Student of the Year. That decision will be made and published in May 2020 [Note: After a hiatus caused by COVID-19, the HSBDNA committee reconvened this fall to finalize their 2020 awards and recognitions].

“When I first heard about it, I just couldn’t stop smiling, and then my dad gave me a hug and that’s when it really set in and I got that big lump in my throat,” Thomas said. “I was like ‘Wow, this is real.’”

“I’ve been lucky to have several students selected for All-State, but this is the first time someone has been recognized by this organization at the national level,” Denny said.

Thomas is one of six percussionists in the nation to be selected by the High School Band Director’s National Association (HSBDNA) for the National Concert Band and is one of 12 to be named to the National Marching Band. He’s currently the featured student on the organization’s website: https://hsbdna.org/national-bands.

Music has always been something he’s naturally good at, and Thomas jokes he was born to play the drums.

“When I was still in the womb, some people told my mom, ‘Oh, the baby’s kicking,’ but I was probably just playing the drums.”

He attended his first Pattonville football game when he was just 2 weeks old.

“We have a picture of him in the stroller taking a nap with Pete the Pirate standing next to him,” Denny said.

The 4.15 GPA student is also a star athlete on the varsity soccer and baseball teams.

“I would say I’m the best at music though because it’s what has dominated my life,” Thomas said. “I always wanted to be in the drumline and do everything I can with music.”

One of his earliest musical memories is walking alongside the high school marching band in the Bridgeton 4th of July parade.

“I was probably 3 or 4 years old carrying a little snare drum and marching next to the drumline,” Thomas said.

Denny has been teaching band for 27 years working with everybody else’s kids, but said this year has been really special for his family because his other son, Max, is a freshman.

“He plays trumpet and is a pretty good musician, too,” Denny said. “I’ve been able to share these moments with my kids and experience it all with them. For Thomas, it’s been bittersweet checking off all the last times you’re going to get to see him do things, but it’s been a lot of fun, too.”

Thomas will receive a medal and a plaque to commemorate each of the accomplishments.

“I want to recognize all of the directors that have helped me through middle school and high school band,” he said. “I appreciate everything they’ve done for me, but everything goes back toward my dad because he’s who really sparked my love for music and made me want to be as good as I am and better.”

Send a Pattonville Thank You Card 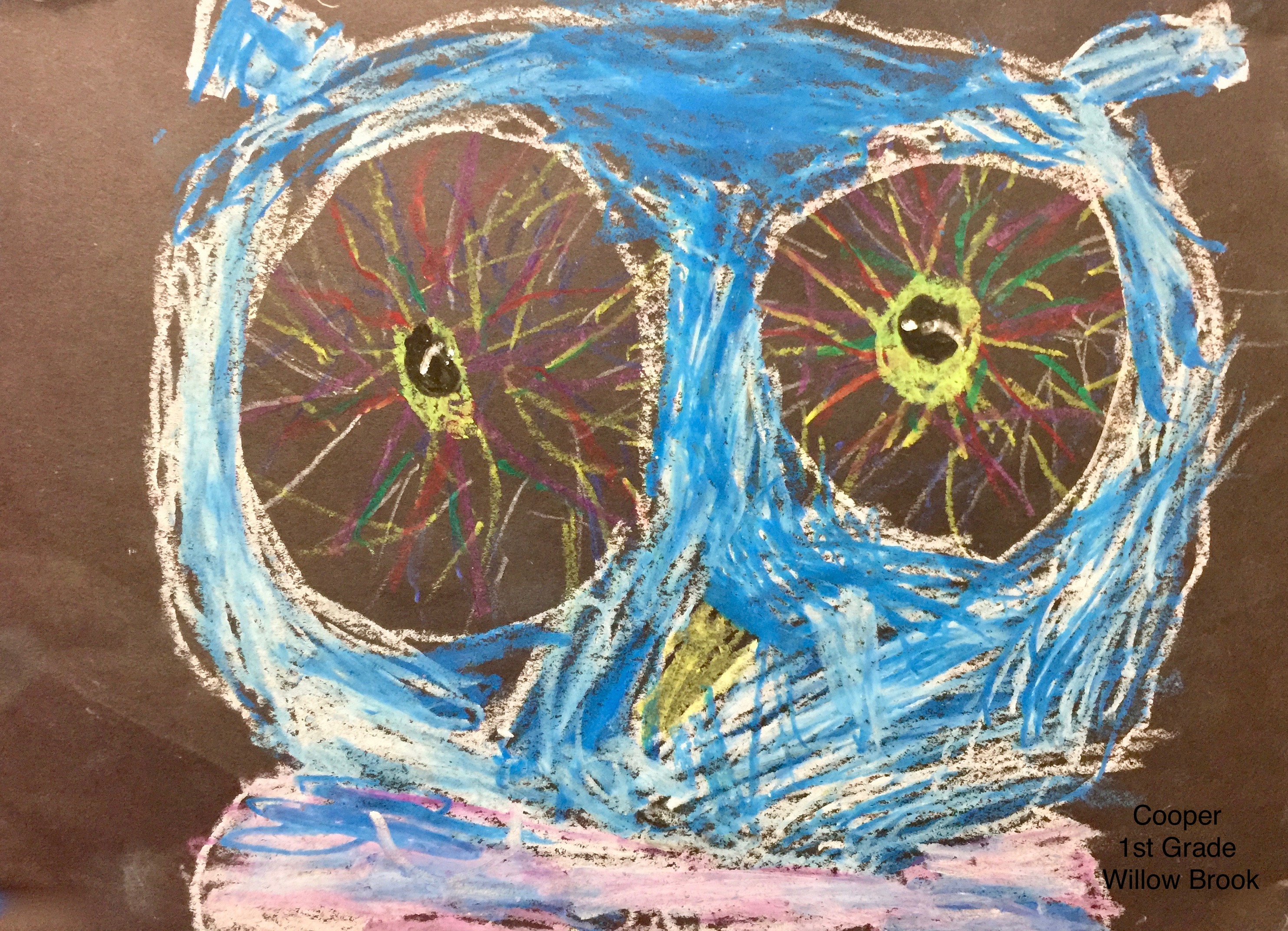 Give Us Your Feedback
Copyright 2022, Pattonville Alumni